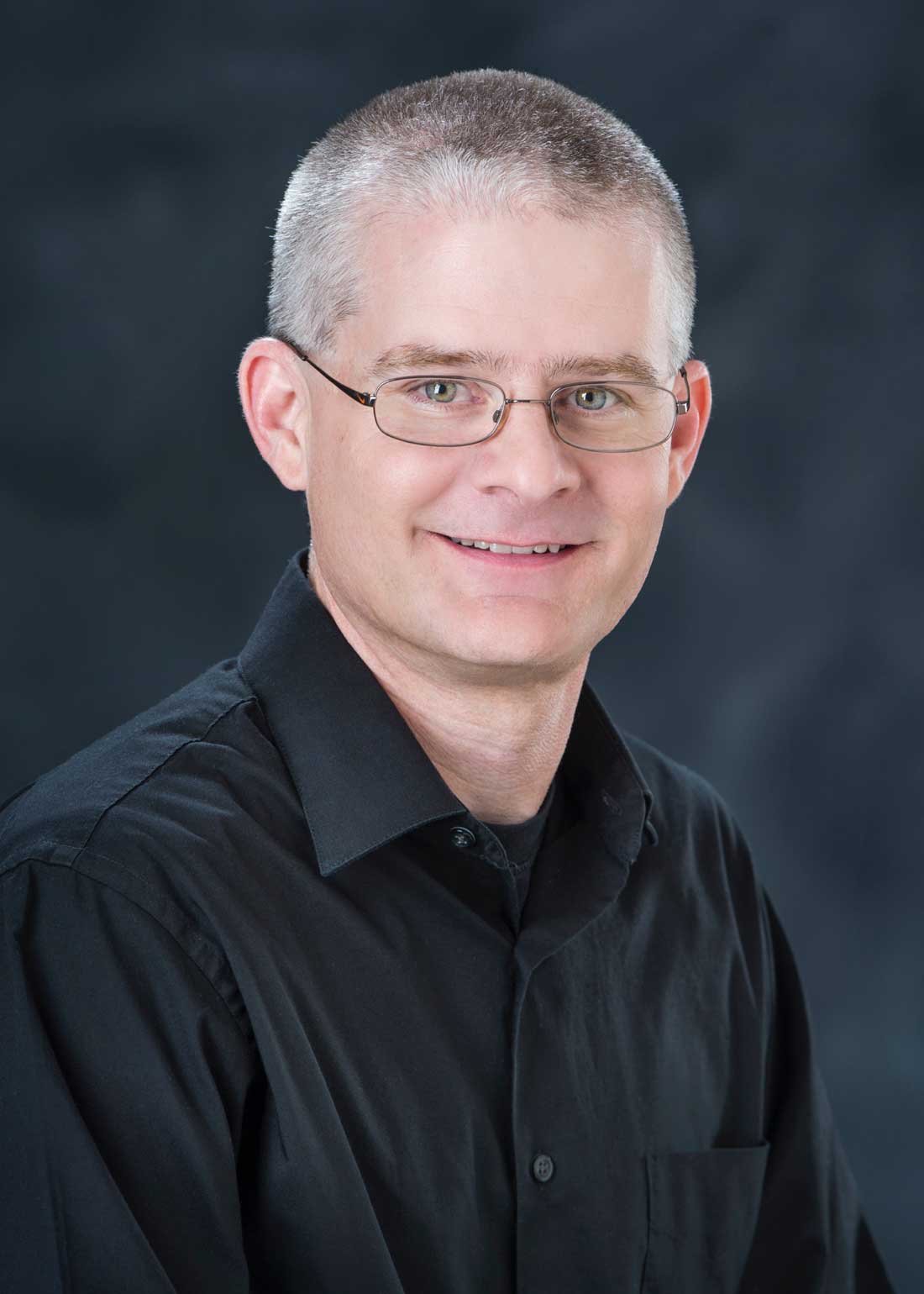 Dr. Clifton Taylor has served as Associate Director of Bands at Mississippi State University since 2005.  At MSU, he co-directs the Famous Maroon Band and basketball pep bands, conducts the MSU Symphonic Band and the Jazz Ensembles, and teaches courses in the Department of Music. A native of Mississippi, he holds two music education degrees from the University of Southern Mississippi, and a DMA in wind conducting from the University of South Carolina.  A veteran teacher, Dr. Taylor has taught instrumental music at every level, from the elementary school to the community college, and currently directs the band program for the Starkville Homeschool Music Cooperative.

Dr. Taylor is regularly engaged in composing and arranging for concert band, marching band, and other media.  He arranges many of the pieces performed by the Famous Maroon Band, and he has served as the wind arranger for the Mississippi Lions All State Band since 2014.  His original concert band works are published by Grand Mesa Music Publishers, Tapspace Publications, and his own Maroon Tune Publications.  He is also the composer and publisher of Honor Band Sight Reading Etudes, a two-volume set of 130 etudes written for all-district and all-state auditions in Mississippi, Louisiana, and Florida.

Dr. Taylor maintains a steady schedule as a performing trombonist, playing in symphonic, chamber, and jazz settings.  He has served as the principal trombonist of the Meridian Symphony since 2002.  He is affiliated with the College Band Directors National Association; the National Band Association; the Mississippi Bandmasters Association; Phi Beta Mu; Phi Mu Alpha Sinfonia; Kappa Kappa Psi; and the American Society of Composers, Authors and Publishers. In addition to his work at MSU, he is the Director of Music at Grace Presbyterian Church in Starkville and serves as a leader of Trail Life USA Troop MS-0110.