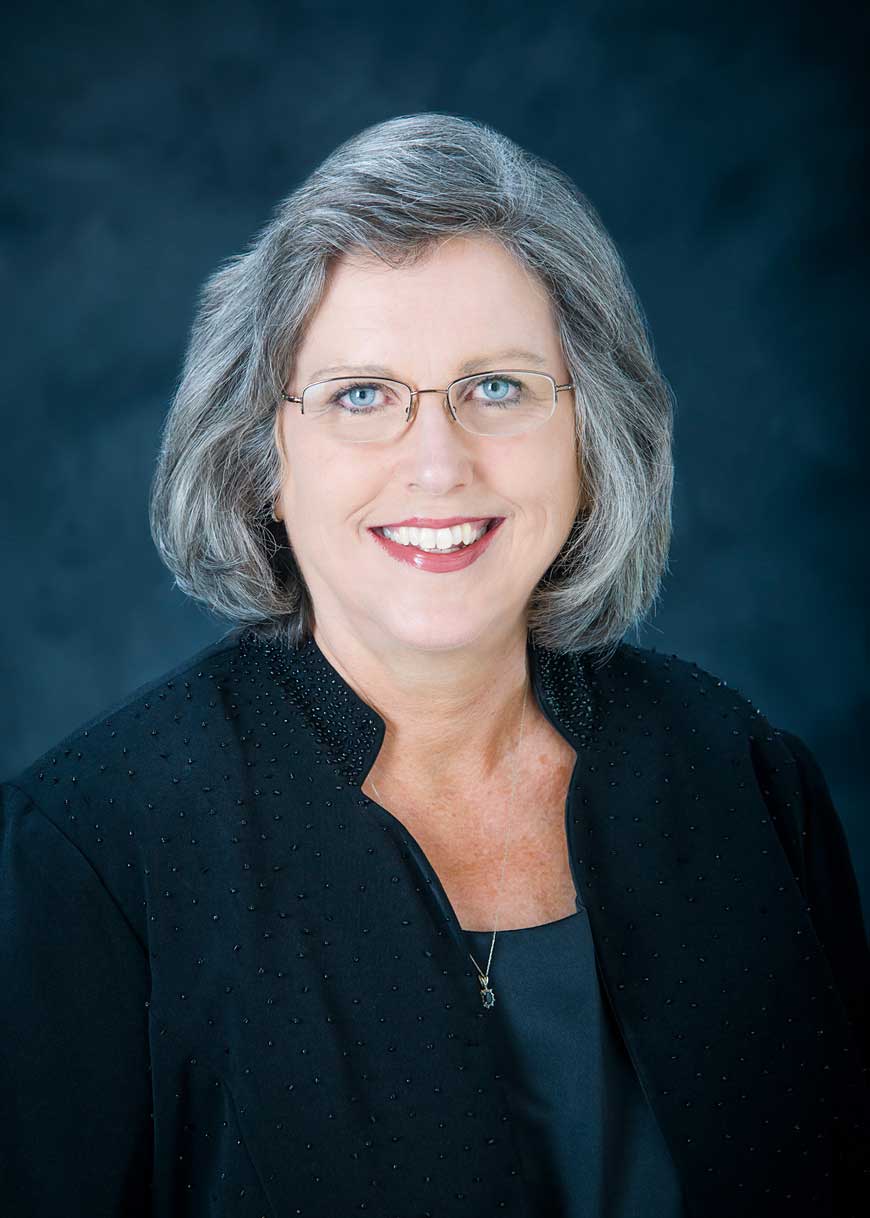 Elva Kaye Lance is Director of Bands at Mississippi State University. Her current responsibilities include conducting the Wind Ensemble, providing leadership for the Famous Maroon Band, and administering all aspects of the band program. Ms. Lance also teaches methods classes within the Department of Music and assists with student teacher supervision. A veteran music educator of more than forty years, she previously taught instrumental music in the public schools of Mississippi.

Now in her 30th year at Mississippi State, Ms. Lance has guided the band program through the completion of a multimillion-dollar rehearsal facility and construction of a new synthetic turf practice field. Under her leadership, the band program has seen the expansion of the band staff and a student enrollment that now includes four concert bands, jazz band, two basketball pep bands, and a marching band with an enrollment of approximately 400 students.

As a conductor, she has led the Wind Ensemble in performances for international concert audiences during a 2008 tour of the British Isles, a 2011 tour in Austria and Germany, and an Italian tour in 2014 which included a performance at the International Music Meeting in Padova, Italy. In addition to an annual regional performance tour in the fall semester, in May of 2019 the Wind Ensemble performed in Germany, Austria, and the Czech Republic, and in early 2020 for the American Bandmasters Association Convention.

Ms. Lance maintains an active schedule as a clinician and adjudicator for both concert and marching band events throughout the country. Additionally, she is a frequent contributor to the Teaching Music Through Performance in Band series.